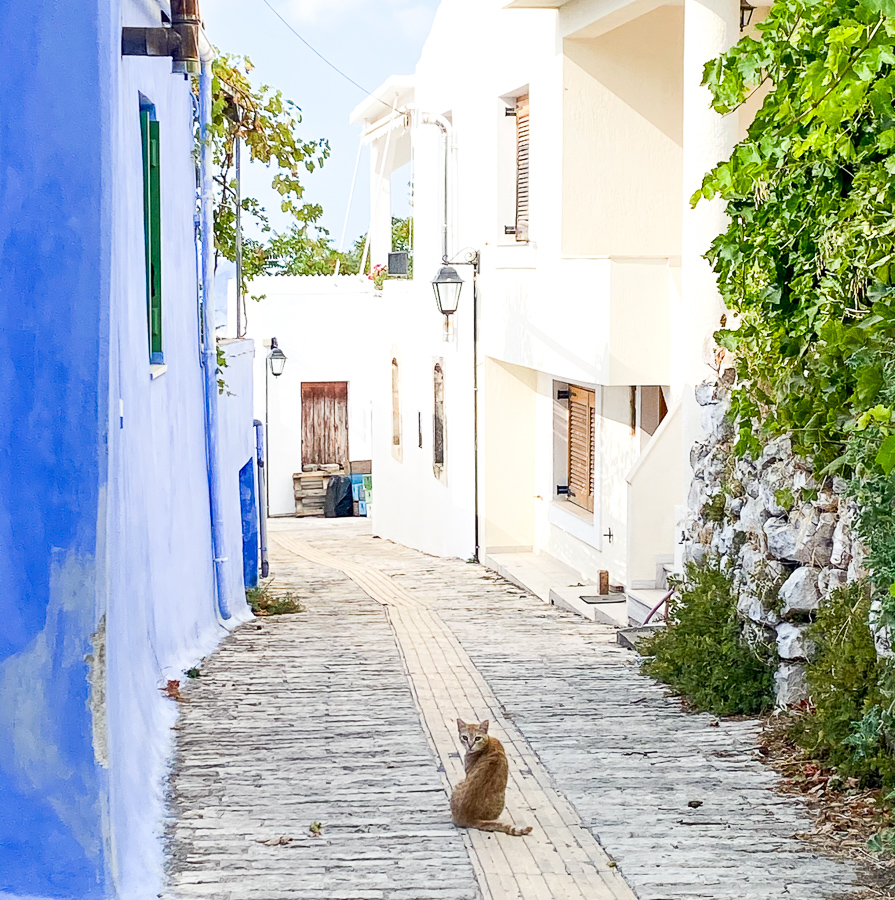 Margarites, nestled among olive groves in the mountains, about 30 km from the city of Rethymno, is a scenic village, considered to be one of the traditional pottery centres of Crete. It has more than 16 pottery workshops, each with a unique style that combines modern and traditional techniques in ceramics. This village is also known for its picturesque street views and impressive architecture.

The whole area of Margarites is very rich in good clay soil, that is why even from the ancient times the place was surrounded by many potters. In here, many studios and ceramic secrets where passed down from one generation to other, to continue an ages-old craftsmanship.

Each studio combines its own unique style, using different colours and techniques. Some of the potters are inspired by ancient Greek patterns and following old traditions, while others are more likely to create more modern designs. Besides that, all of the studios in the village are displayed close to each other, representing original and distinctive pieces of art. In the village, you are able to find not only authentic shapes and forms that were used ages ago, but also functional and modern art with a touch of aesthetics.

Continuing the walk through Margarites, it is essential to stop by next to Saint Gedeon Monastery, which is at the top of a little mountain surrounded by rare flora and fauna. Not only does it reflect the ancient spirit of Greek culture and history, but also it is possible to admire the whole view of the village from the very top. Moreover, the whole village is full of tavernas and coffee places offering traditional Greek food and drinks. It is nice to get lost in the windy streets of Margarites, admire authentic architecture, and explore unique pottery studios.

The best way to reach the Margarites village is by renting a car or booking an excursion tour. Of course, it is also possible to arrive by bus, but the schedule might not be that flexible. The season starts from the beginning of April until the end of November, during  that time, all of the pottery studios and workshops are open and waiting for visitors. 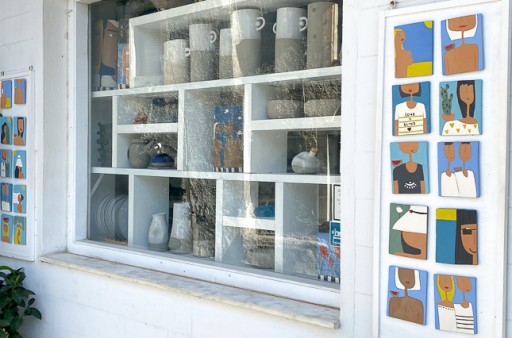 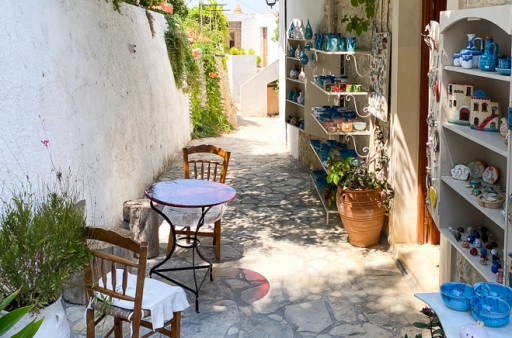 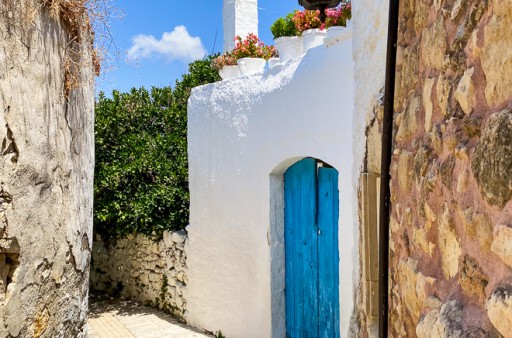 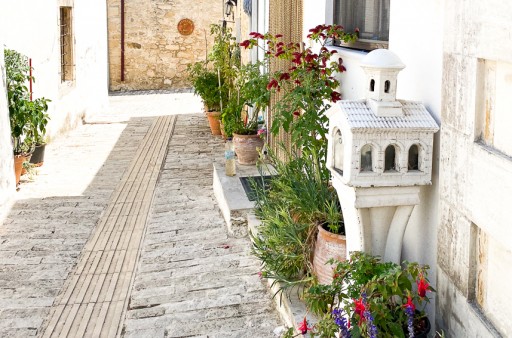 30NOV
We are hiring

We are looking for a new member to join our team 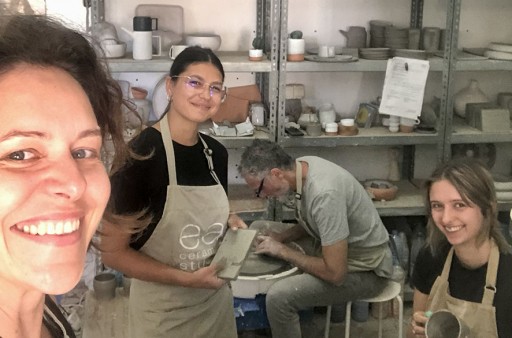 Studio assistant. Description: we are looking for motivated and enthusiastic people with passion for ceramics and strong motivation to learn pottery studio everyday life by participating in all creative stages of the daily duties : working with clay, welcoming customers, PR, work planning, wholesales, keep the studio clean & tidy.

We are not ignoring what is happening in the world during these horrible times and trying to support the ones which needs our help the most in best way we are able to.

Social media assistant position available in Crete island for two months ( during May-October months ). We are searching for enthusiastic, self motivated people willing to work on their own and having passion for social media If you have: