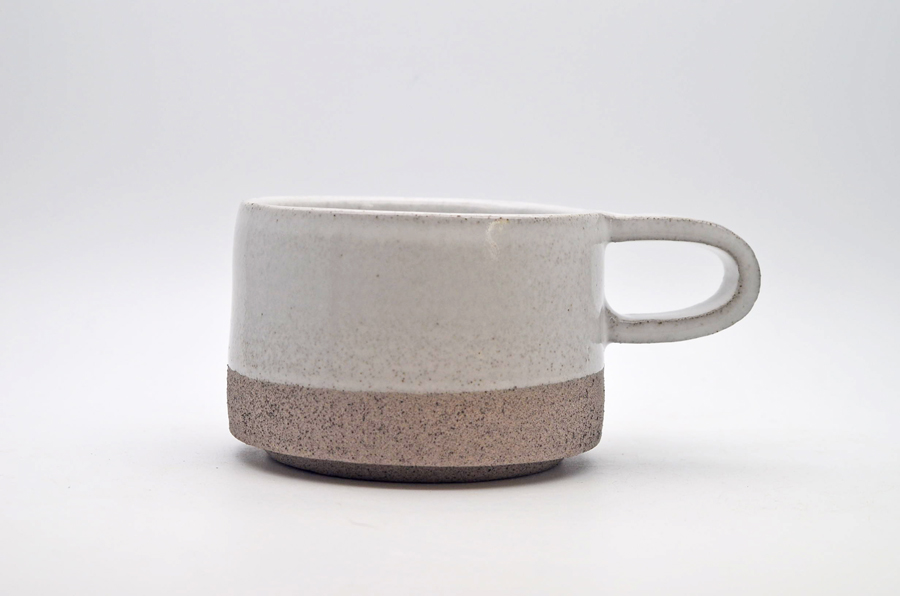 The Fibonacci is named after the mathematician Leonardo Fibonacci. His real name was Leonardo Pisano Bogollo, and he lived between 1170 and 1250 in Italy. "Fibonacci" was his nickname, which roughly means "Son of Bonacci" When we take any two successive (one after the other) Fibonacci Numbers, their ratio is very close to the Golden Ratio"φ" which is approximately 1.618034... And our everyday coffee cup made using these proportions.

In design, the Golden Ratio boils down to aesthetics— creating and appreciating a sense of beauty through harmony and proportion. Is has been recognized for thousands of centuries: from the Pyramids in Giza to the Parthenon in Athens; from Michelangelo’s The Creation of Adam on the ceiling of the Sistine Chapel to Da Vinci’s Mona Lisa; and from the Pepsi logo to the Twitter logo. Our bodies and faces even follow the mathematical ratio. And here it comes the moment for our classic cup relation to this mathematical story. The Golden Ratio can be applied to shapes too. Take a square and multiply one side of by 1.618 and you get a rectangle of harmonious proportions.

You’ll find this beautiful number throughout nature’s forms – ferns, flowers, sea shells, even hurricanes – which perhaps why we find it so visually appealing 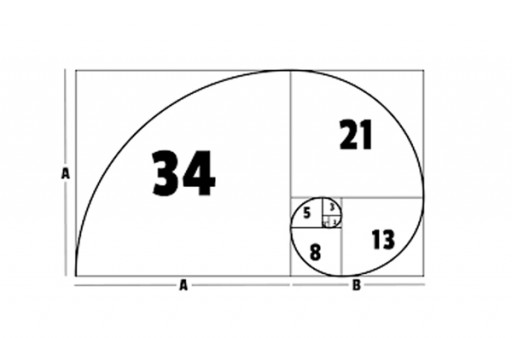 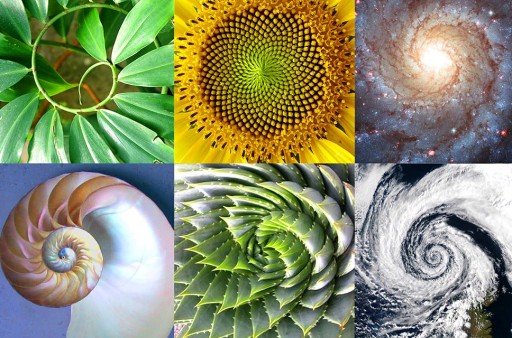 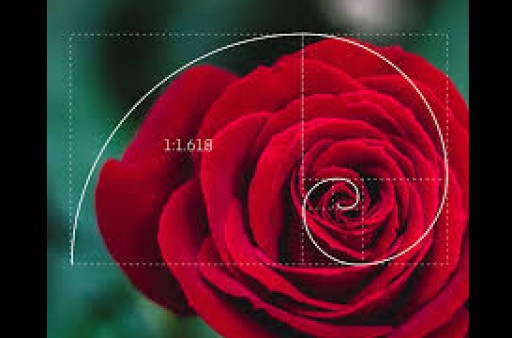 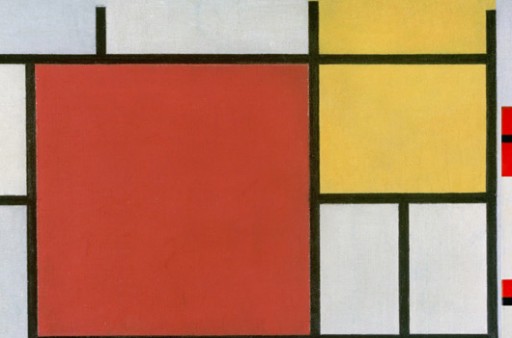 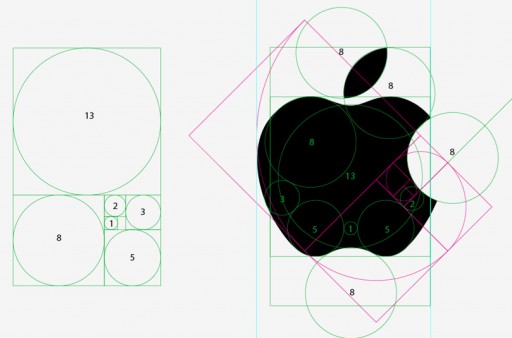 This year we are delighted to collaborate with one of the largest logistics companies in Europe - Nunner Logistics. 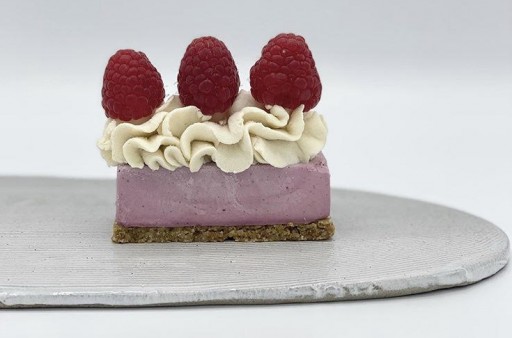 06NOV
Raw Desserts on our plates

This year brought to us an introduction to raw desserts. A new collaboration with inspiring healthy deserts maker “hedgehog and spoon” from London 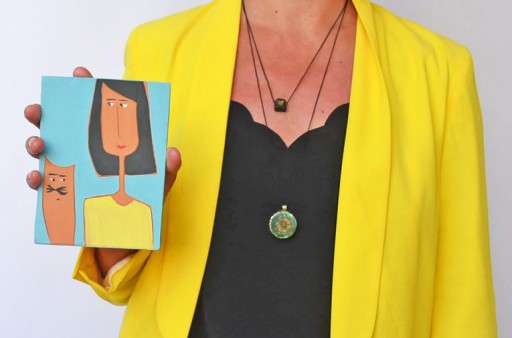 21MAY
Your personalised TILE
Since very beginning of our studio life we are making decorative wall tiles: different size, style, colors and designs.
MORE 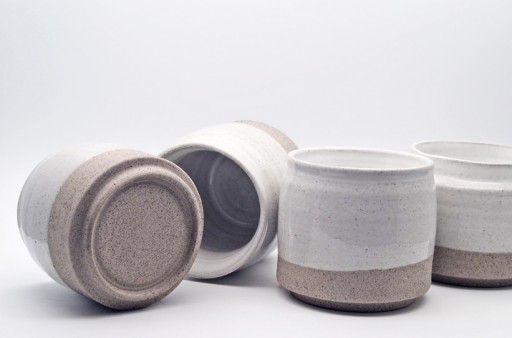 The story behind our newly launched double-wall cups goes back to teh ancient Greeks and the developement of the pottery that kept wine fresh.